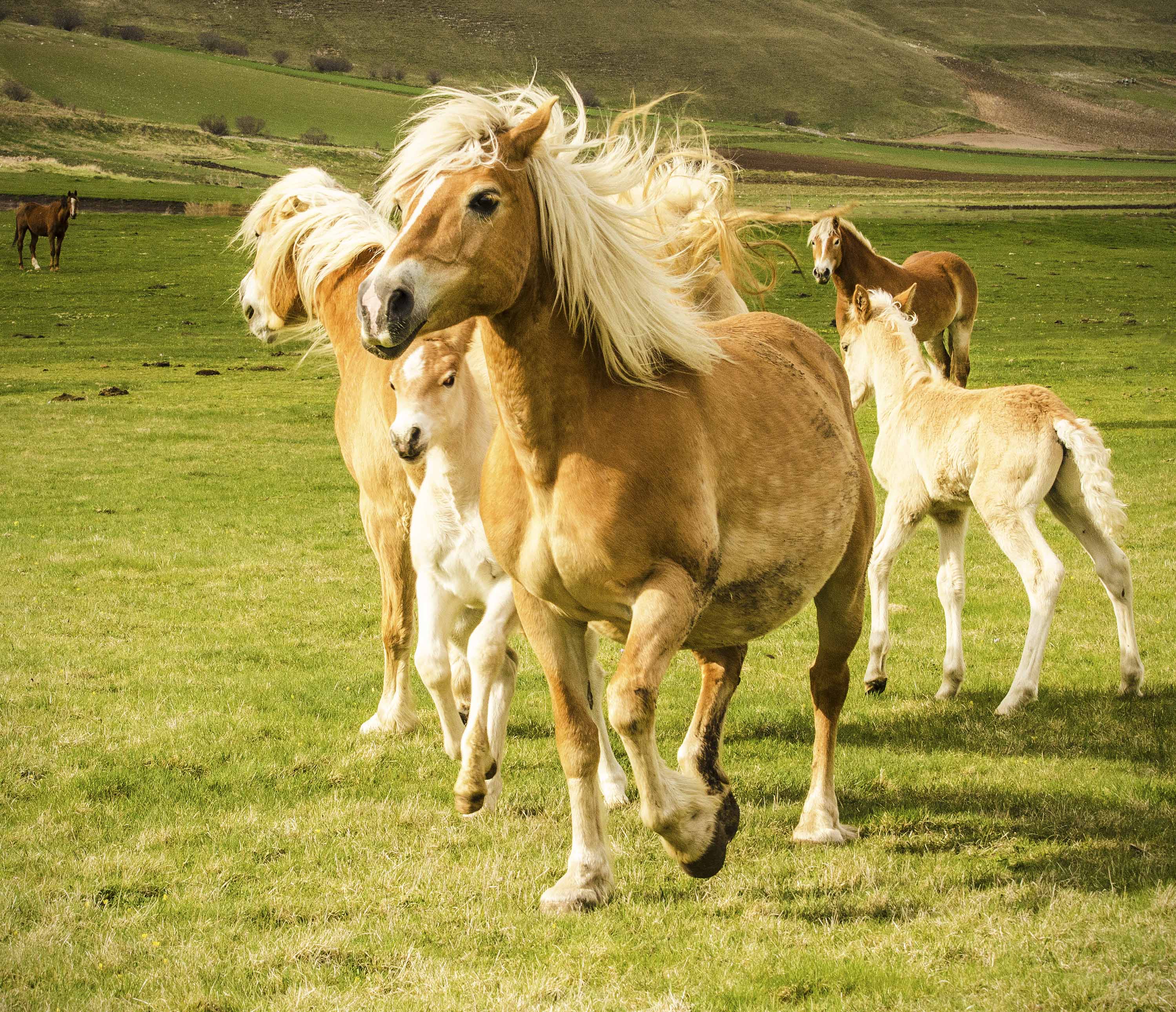 Primavera, spring, has officially arrived in the northern hemisphere.  Here in Ascoli Piceno, there were some earlier signs that spring was not far off.  The sun seemed a bit warmer, the days started to get a little longer, closer examination of the trees we pass on our walks showed signs of forming buds and song bird choruses were more in evidence.  And then, just about on the Equinox calendar schedule, we had a brief warming trend that actually had us out one afternoon without jackets.  But that didn’t last long.  It is back to the changeable weather that is so common to the transitional aspect of what makes early spring.  And as if we were having difficulty recognizing that winter was not that far behind, on clear days we can see the higher elevations in the Apennine Mountains west of Ascoli are still covered in snow.

We arrived in Italy in the earliest part of summer last year.  So we are now moving beyond the third into the fourth seasonal experience in our newly adopted home.  Being southern Californians through multi-year immersion, we are accustomed to less extreme and more rapid temperature changes as in during, Morning, Afternoon and Night.  But Arlene and I have our roots in a less temperate zone on the east coast. There were defined seasons that were part of how we were reared in those years.  I‘m finding it interesting that the visceral signals involved in the passing seasons here in Italy have a surprising comfort to them.  I’ve never been a great fan of being cold and damp but I seemed to have found what little of that was experienced was really quite tolerable. It seems I’m getting back in touch with the natural, cyclical order of things that might have been submerged beneath the climatically comfortable consistency of southern California.

I continue to be amazed by the sensory reawakening that being retired seems to afford.  Intellectually I realized my working life involved a pace that was too fast to adequately sense some of what was passing by.  Occasionally, I gained awareness that I was missing something. During one of my phases, I became enamored with riding a motorcycle. What comes to mind about the experience was the awakening of the senses to what was going on around me.  I have fond memories of riding on back country roads during warm sunny days and sensing the immediacy of the changing smells imbedded in the landscape and even the temperature changes of riding out of warm sunlight and then into the coolness under a tree shaded canopy.

I appear to be gaining an appreciation for the benefits of slowing down voluntarily and paying closer attention to what is going on.  I have a suspicion the demandingly rapid pace of contemporary working life had a corollary in how we sought pleasure.  To get our attention as we rapidly flew by, whatever it was had to be loud and intense.  Reflecting on the ever-escalating level of sensation involved in so much of what we label ‘entertainment,’ it is not hard to see how some of the important but subtler joys can get drowned out. Embedded in much of the contemporary search for diversion appears to be a substantial ‘noise component.’  In a world demanding intense sensory input, quiet can seem uncomfortable.

It is a revelation that some time for quiet in our lives should not be avoided. Rather, quiet should be embraced as a friend. To be alone with our thoughts is not to be alone at all. Gradually, we can come to terms with a belief our core identity is dependent on chasing unsatisfied desires.  The important distinction between ‘want’ and ‘really need’ is easy to lose. We can fail to understand we have been conditioned by an aggressively consumption-centered world. Several years ago, Arlene gave me a little plaque inscribed with an important piece of wisdom, “Happiness is being satisfied with what you have!”

The exploration of being in a new environment provides the opportunity to shed new light on past assumptions and beliefs. It is exciting to have the time and opportunity to explore what is really important.  Some of our fascination with getting to know Italians as friends is to gain an appreciation of what they feel is important in their lives.

The global economy has ensured that the opportunity to be immersed in consumerism has been made widely available.  But we sense there is a difference here. One gets the impression Italians make careful consumer choices, opting for fewer items and concentrating more on quality over quantity.  There seems far less emphasis on not ‘being seen in the same outfit twice’ but when appearing, to present oneself in stylish good taste.

We get constant reminders that our Italian friends consider some aspects of life to have far more importance than material objects.  The bonds of friendship are considered to be at the core of a life worth living.  We get wonderful, spontaneous messages inviting us to join friends for a few drinks and aperitivo appetizers.  When we arrive, the group is rarely under ten to twelve.

An interesting conversation took place recently at the always-boisterous table.  Someone brought up French Cuisine.  A general consensus arose that while the French had a gift for extravagant culinary invention, the Italian consensus was that in comparison with traditional Italian Cuisine, the French table was ‘too complicated, too heavy, too expensive and overly formal compared to the Italian table.’

Then the core distinction was voiced – The Italian emphasis is on simplicity raised to a whole new level through loving preparation and fresh immediacy. Most importantly, food in Italy primarily is the catalyst for what is really important – social conviviality.  Italians love to eat and they have a deep appreciation for a well-prepared meal.  While food is very important in Italy, the food is but part of a much larger mosaic.  A meal is the setting in which active social interaction takes place. It is not just wonderfully prepared food and fine wine that nourish.  The third part of the essential triangle is good friends.